Photo artist Rymantas Penkauskas was born in 1953. He completed his studies at Kaunas University of Technology (KTU) in 1977. He has been as a freelancer photographer since 1993. The Art Creator Status is granted to this artist. His main activities are artistic and advertising photography.

The artist has participated in 13 sectional exhibitions and has organized 4 solo exhibitions in famous Lithuanian and foreign galleries. 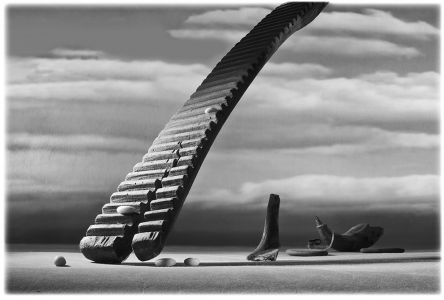 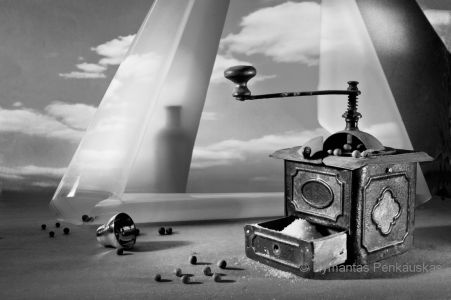 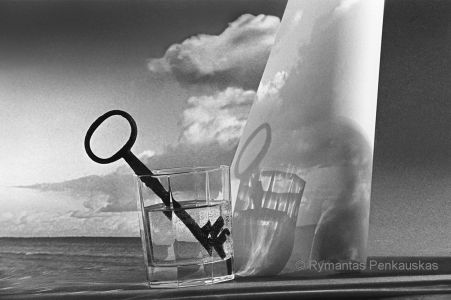 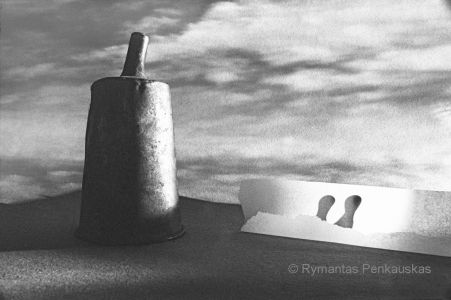 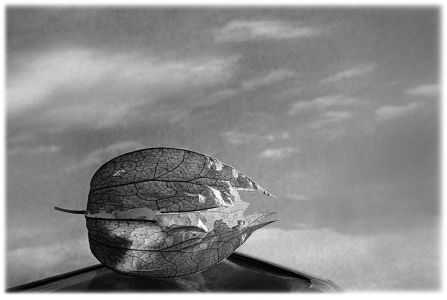 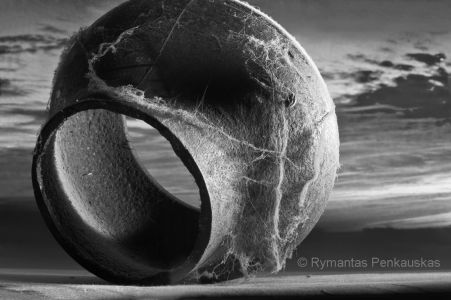 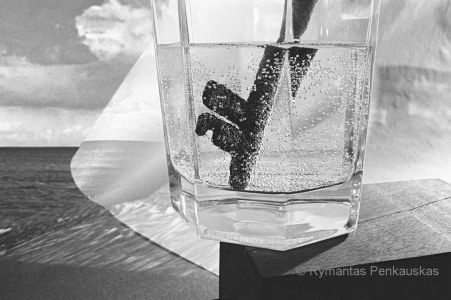 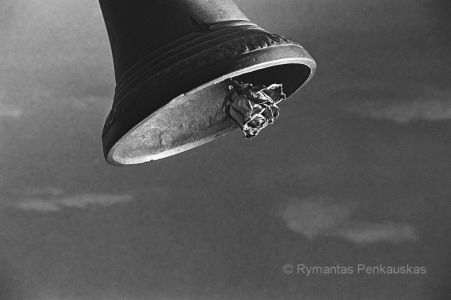 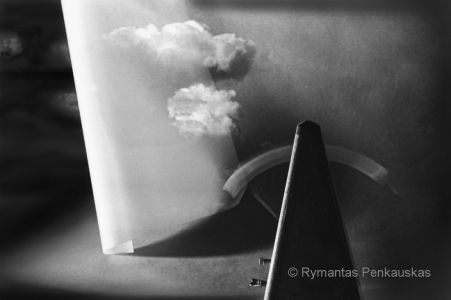 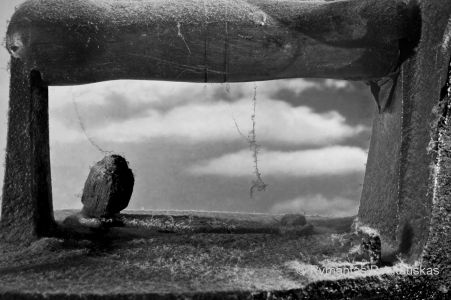 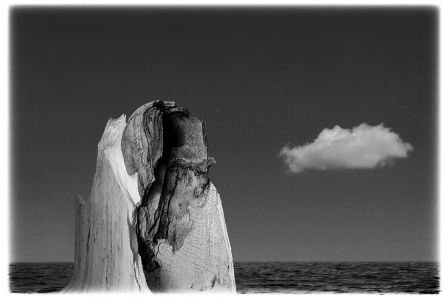