Painter Rūta Barniškytė – Klusienė was born on October 10, 1949. In 1967 she graduated from Kaunas Secondary School No. 8 (now Kaunas Saulės Gymnasium) and entered the Department of Architecture of Kaunas Polytechnic Institute (now Kaunas University of Technology). From 1970 he continued his education at Vilnius Civil Engineering Institute (now Vilnius Gediminas Technical University – VGTU). After graduating in 1972, she was appointed to work as an architect at Kaunas Agricultural Design Institute.
“I was attracted to painting back in my study years when I was introduced to different types of art. I liked sculpture and painting at that time. The first teacher of painting was Stasys Ušinskas during his studies. I became interested in oil painting in 1998 when I started attending ‘Rainbow’ Studio. Then we were taught by artist Eugenijus Survila, and a few years later I improved drawing with artist Rimas Mulevičius. First I started painting still lifes, later we and my friends went to nature to paint landscapes inspired by the beautiful Lithuanian nature. After a while, I went to various plein airs. I like realistic and impressionist painting.
I am very attracted to canvas, paint and the whole process of painting. I became an oil painter because the color gamut is the widest and I can best convey moods.” 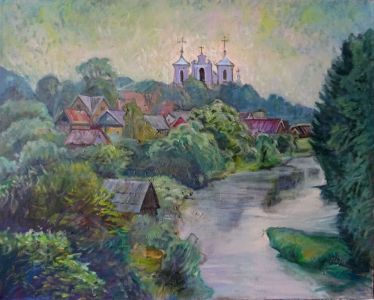 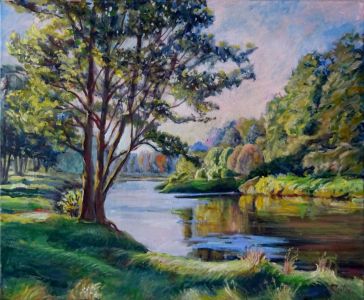 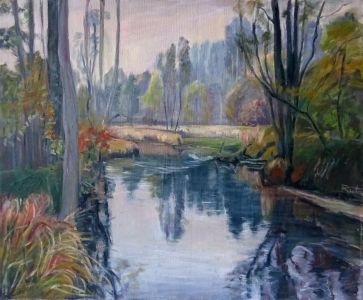 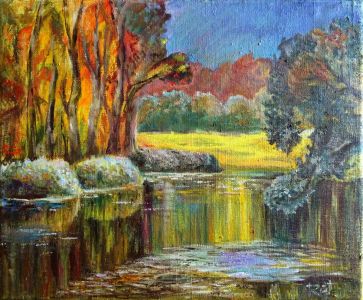 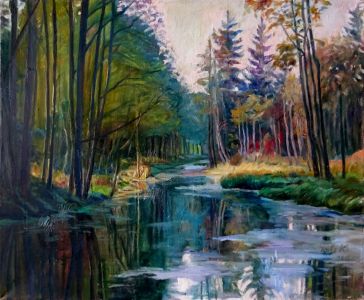 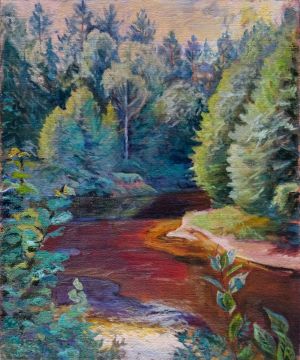 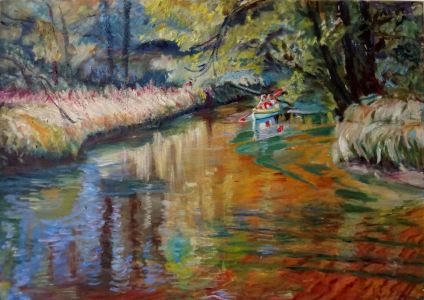 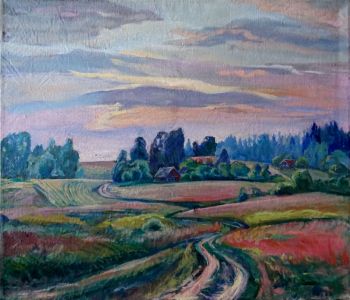 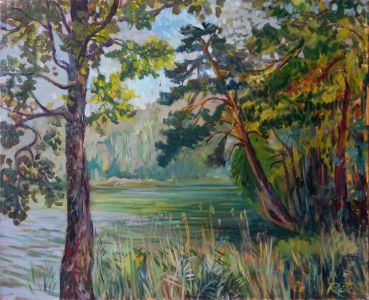 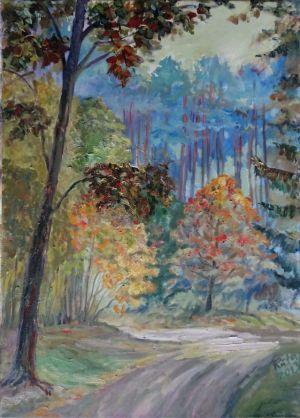 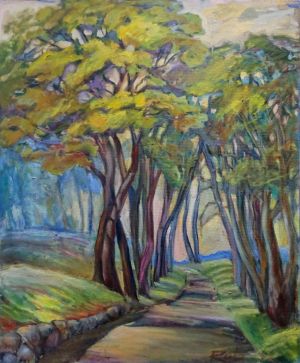 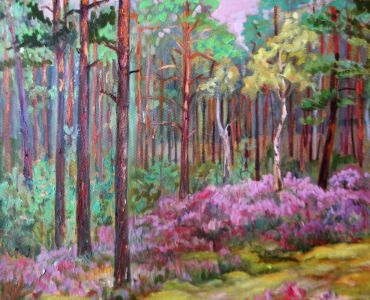 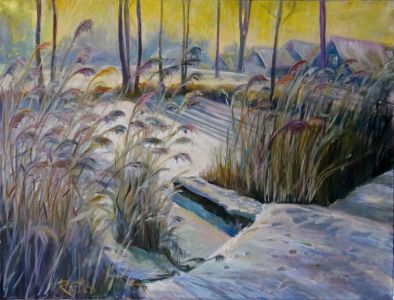 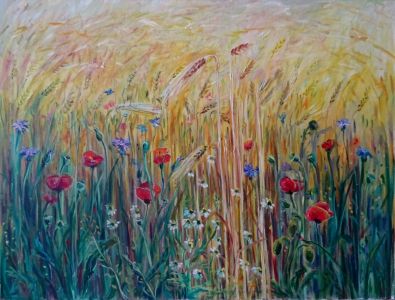 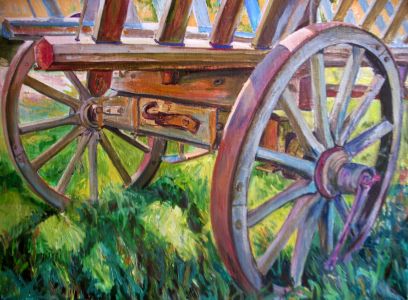 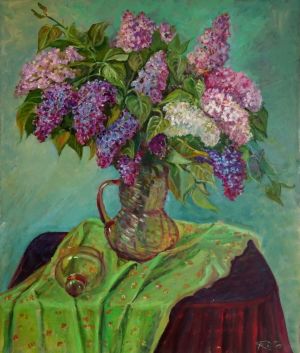 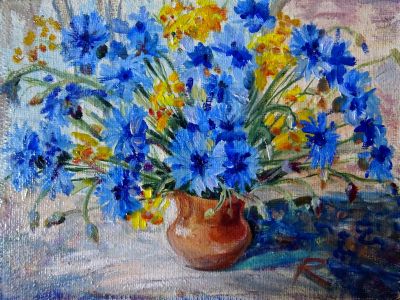