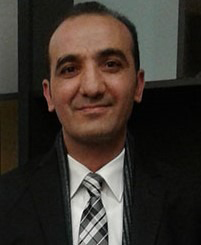 The artist has a lot of work experience in the following areas: 2008 – 2016. worked in radio, television, graphics, multimedia, design, calligraphy, animation. The artist has gained a lot of experience not only at various universities, but has also been and is the director of the education channel (in the Ministry of Education). The artist Khaled Abdelrazek, not only conducts seminars, but also participates in various projects related to corporate identity, poster design, urban development trends, calligraphy, online and real-time lectures, animated film production. The artist also creates websites and their design, directs video films.

The artist often attends conferences: in 2000. Arab Regional Conference on Education for All; 2001 African Conference on the Future of Children. 2007 The first international conference on information and communication technologies in pre-school education. 2007 Korea-Egypt International Conference “Fashion Spirit”, 2008 He has also participated in the activities of the Korean Fashion and Costume Design Association. The artist is an active participant in the activities of Egyptian communities: he is a member of the board of the Egyptian Education Association. Khaled Abdelrazek is also involved in volunteering: the Humanitarian Forum; Islamic Relief, a non-profit organization in the United Kingdom and Egypt.

Khaled’s works are dominated by an abstract modern form, depicting mostly architectural, historical and natural motifs typical of the Middle East. Artist Khaled Abdeltawab Abdelrazek creates using a variety of techniques and technologies. On the website, the artist presents paintings created in different years. The artist’s work is rich in symbols that are close to the aesthetics and culture of Eastern countries. 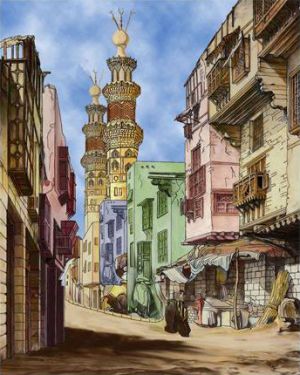 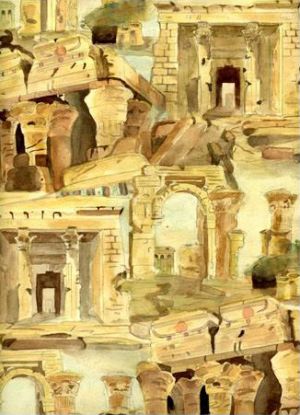 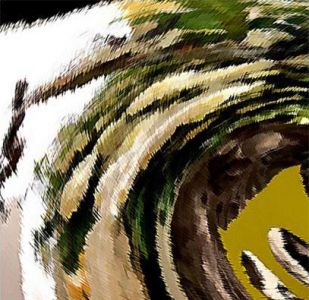 The Trees
The Trees 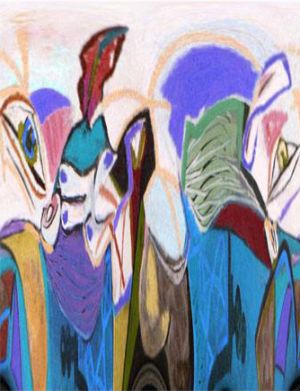 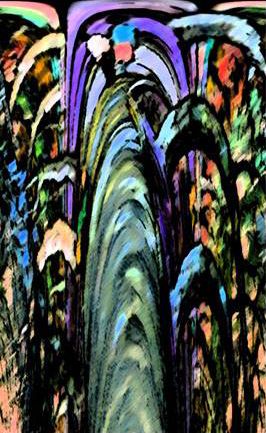 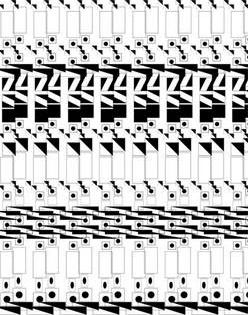 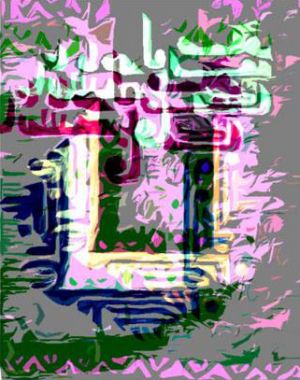 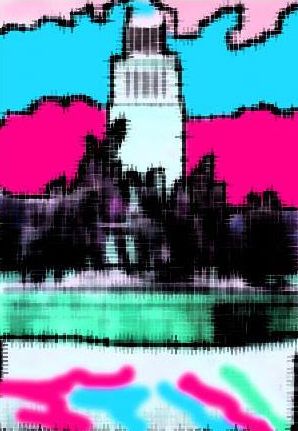 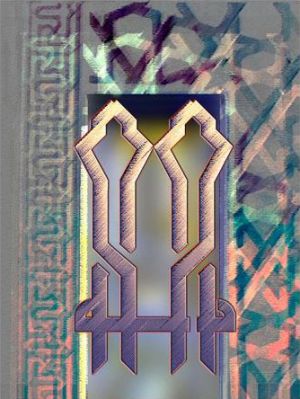 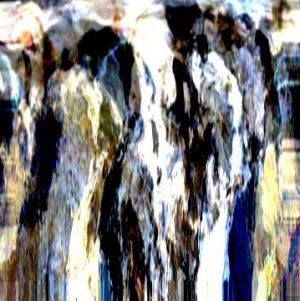 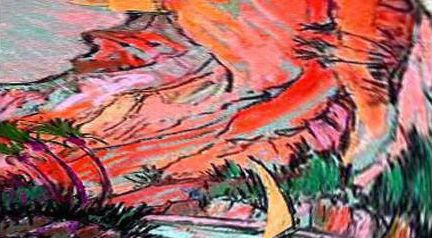