Lithuanian artist Danguolė Brogienė used the potential of silk, opening the way to unlimited possibilities, to transform traditional contemporary material into contemporary modern art. Her true passion is textile art. The application of unconventional silk thread weaving techniques in textile design has attracted international interest and attention in the Japanese islands and the American continent.

„D. Brogienė’s decorative compositions attract the eye because of the special harmony of colors and because of the shine characteristic of silk thread. Geometric patterns, structures, rhythms probably best reflect D. Brogienė’s creative style. The author believes that the ornament not only provides an aesthetic function, but also has a mystical ceremonial beginning. The textile compositions created by the artist are the semantic structure of signs, references to the Lithuanian cultural heritage and the spirit of the nation. Textile artist D. Brogienė is probably the only creator who represents such a bright tradition of optical art, who started her creative career and matured as an artist in Lithuania, Vilnius – and the most famous Lithuanian and expatriate optical art creators Kazys Varnelis and Kazimieras Žoromskis participated while living in the USA ”. (Curator Daliutė Ivanauskaitė-Kezienė)

The works of the professor, well-known textile artist Danguolė Brogienė, have been acquired by: The Lithuanian National Museum of Art, the Museum of Applied Art and Design, and the textile works decorate public and private interiors in Lithuania and abroad. More than 300 miniature-jewelry has been purchased by private collectors: in Lithuania, the USA, England, Germany, Mauritius, Japan, Denmark, Russia, Armenia and other countries. 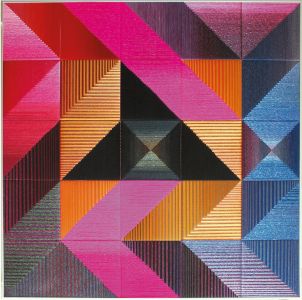 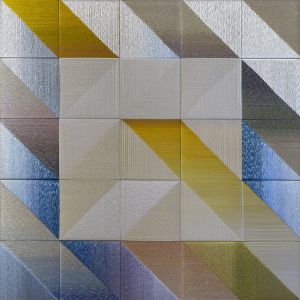 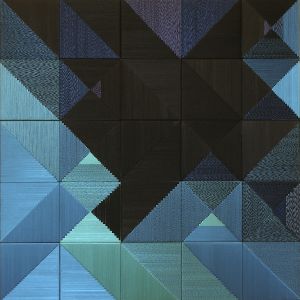 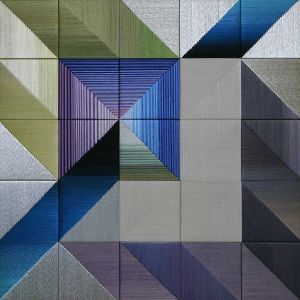 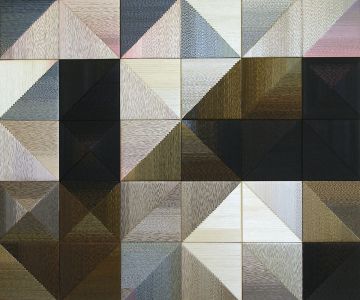 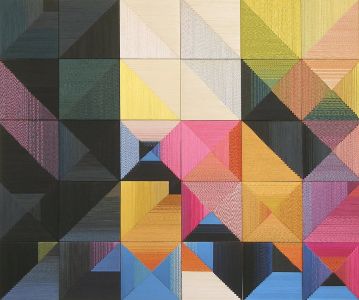 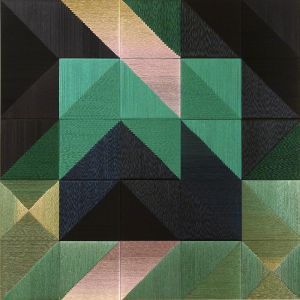 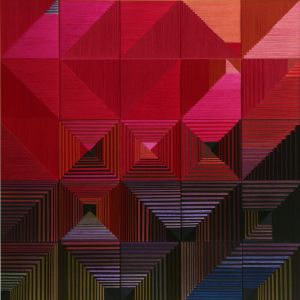 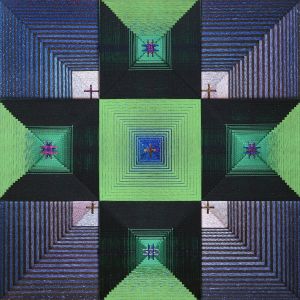 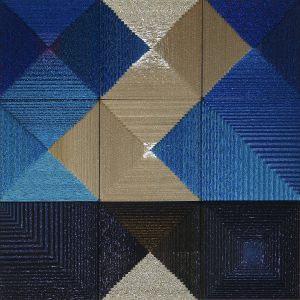