Linas Liubinskas is not your typical artist. Even though at an early age he was trained by one of the great 20th century Lithuanian artists, his career took him into banking and management consulting, all around the world. But, as his ‘hobby’ he continued to create art – first by hand and later through the use of a computer.

Mr. Liubinskas was born in 1964 in Chicago. His parents settled there after arriving in the US from the DP camps in Germany after WW2. During this time, Chicago was very active in Lithuanian activities. Mr. Liubinskas went to Lithuanian school on Saturdays, Lithuanian scouts on Sundays, participated in Lithuanian choirs and traditional dance groups. His Lithuanian heritage has definitely help shape the person he is today.

At an early age Mr. Liubinskas exhibited some artistic talent. To help him improve his abilities, he trained under the very well known Lithuanian artist Viktoras Petravičius – mostly focusing on painting, drawing and linoleum carving. Drawing became the primary interest of Mr. Liubinskas, while occasionally completing some linoleum art. He did not pursue painting.

After finishing university with a degree in Marketing, Mr. Liubinskas began his professional career in banking with Household International. Later he worked for CUNA Mutual and GE Capital in the US, Axon in the UK, and Renaissance Capital in Moscow. For the last 15 years he has run his own management consulting company, ConsultConsortium.

As a means of relaxation, Mr. Liubinskas focused all his spare time on drawing. He specialized in geometric shapes and human figures. He produced a number of large pieces over the last 20 years. Unfortunately, a flood in his home in 2014 destroyed most of the artwork he was storing. Only several smaller drawings and his linoleum carvings survived.

At the same time, he began using different computer graphics programs to continue his artwork. He did not focus on any one particular theme, but all his pieces highlight an enormous amount of color and tremendous detail.

As his artwork continues to be a hobby, he can only devote time to art after working hours. His first exhibition will be in Lithuania in 2018. 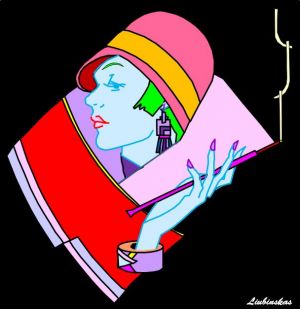 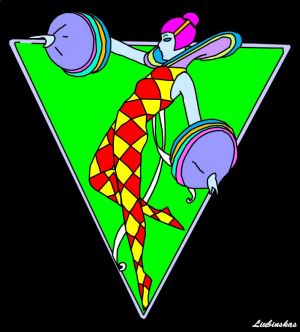 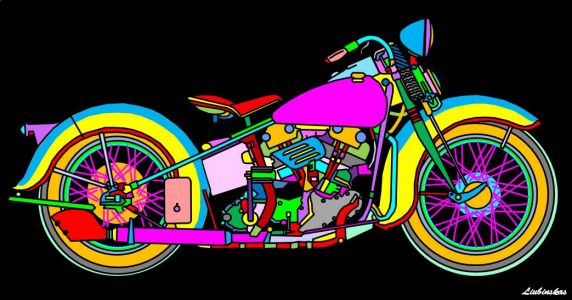 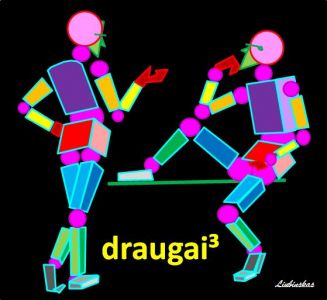 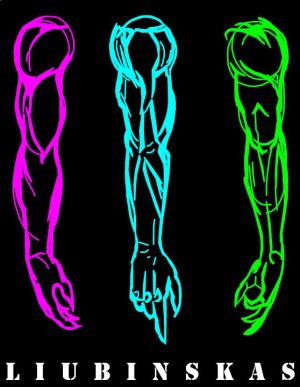 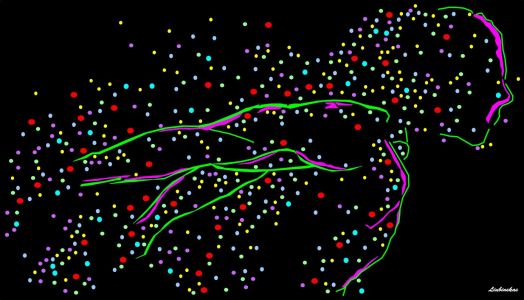 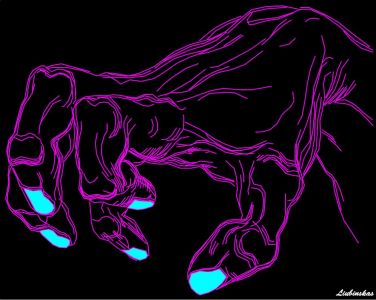 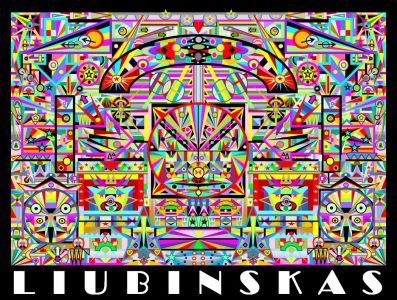 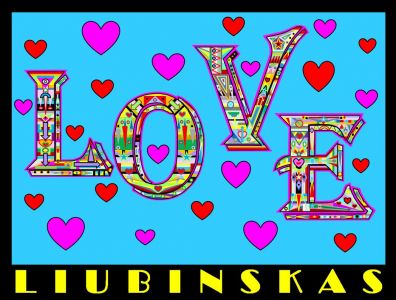