Artist Kristina Čivilytė palette consists of light, foggy and sometimes on the opposite – bright and giddy, expressionistic colours.
Paintings tell a different story to each of the viewers. It’s kind of individualistic journey to everyone’s inner impressions, reminiscences, past mirages and future dreams.
Painter is very anxious and brave to use new techniques in her works and loves her experiments with new ways of expressing her creativity on a new canvas. Author mixes different techniques: acrylic and oil with acrylic, additional texture is gained by using special technique. As a result of this processes artistic paintings are being born in to this world as Boticelli’s Venus from the sea foam.
She claims to paint quickly, accordingly to her mood and present feelings, based on her own experiences and the nearest past impressions, either brought with her from the walk in the park, or from the sea beaches. To the artist the important source of inspiration founds in travelling: relaxation and concentration at the same time, respite and intensive experiences and sensations.
So the paintings dwell with the creation spirit by author, who has listened to her feelings and her call to follow her own colourful spiritual path…
Agnė Bartišiūtė-Janušienė

In 1990-1994 she graduated from Kaunas A. Martinaitis Art school.
In 1995-1999 she was studying Literature, languages in Kaunas Vytautas Magnus university (bachelor).
In 1999-2002 she was studying International Law in Kaunas Vytautas Magnus university (master).
Since 2002 she joined to advocacy, became an assistant of the lawyer, since 2004 she became a lawyer.
Since 2007 she set up a lawyer‘s office in Kaunas.
Since 2012 she came back to the art, attended painting and drawing evening courses in Kaunas A. Martinaitis Art school, she was learning to artists – A. Valius, A. Obcarskas and others.
Since 2013 till now she has been painting in the studio, has been participating in plein airs, painting exhibitions.

In 2014 on October the personal exhibition “Music of colors” at Kaunas cultural center of Variuos Nations. (Šv. Gertrūdos str. 58).

In 2014 on November the personal exhibition at Kaunas oriental cultural center Wudang Tao.

In 2015 on Januray-September personal  exhibition in Vilnius at the Lithuanian layers association (Sporto str. 12 Vilnius) .

In 2015 on October 8-December 31 the personal  exhibition at the  at the Lithuanian Education History museum (Vytautas avenue 52, Kaunas) .

In 2016 on January 9-February 12 the duet exhibition with Rūta Levulienė “Broadcast” at Birštonas Kurhaus gallery (B. Sruogos str . 2 Birštonas) .

In 2016 on February personal  exhibition “Reflection” in Kaunas city museum in Kaunas Castle.

In 2017 on December the personal exhibition “The years seasons” . At Kaunas center for variuos culture.

In 2019 on March 28-April 28 virtual solo exhibition “Methaphysic of treess” at the gallery of painting departament, at Kaunas Academy of Arts.

In 2019 on April 6-May 6 personal exhibition “Trees” at Birštonas Kurhaus gallery  (B. Sruogos str. 2 Birštonas) .

In 2019 on April exhibion “The Rhapsody of trees” at Kaunas Faculty of Vilnius academy of Arts .

In 2019 on July -August the personal exhibition “Three life” at public Šilainiai library in Kaunas .

In 2020 on February 6-16 personal exhibition “From the metaphysic is to biocentrism” VDA Kaunas F gallery (Muitinės str . 4, Kaunas) .

In 2013  on april the group exhibition in the Kaunas city municipality.

In 2014 on January -february participat at Kaunas picture gallery in the group exhibition “The best artwork of 2013”.

In 2014 on June the group exhibition at Antanas Obcarskas studio members “Summer in Nemajūnai” at Birštonas Kurhaus gallery (B. Sruogos str 2, Birštonas).

In 2015 january-february participant at Kaunas Picture gallery in the group exhibition of “The best artwork in 2014”, Kaunas .

In 2015 on May 26 – 31 the group exhibition of Lithuanian artist’s in Jonava during the festival “Achema” .

In 2015 on November 6-23 the group exhibition of members of Antanas Obcarskas studio at Kaunas center of variuos nations (Šv.  Gertrūdos str. 58).

In 2016 January-february the participant in group exhibition  at Kaunas pictures gallery “the best artwork 2015”.

In 2016 of June 19 exhibition at Kaunas Castle during the festival of Fisherman’s Day.

In 2017 on November group exhibition “The artistic side of Mantle” at Alytus theather, (Rotušės str. 2 Alytus).

In 2017 on November group exhibition of A. Obcarskas studio members at Kaunas Center of Variuos nations, Kaunas.

In 2017 on december group exhibition in Rokiškis.

.In 2018 on November 5 exhibition of A . Obcarskas studio 5 years at Kaunas Variuos culture center .

In 2018 on November the exhibition “Connections by the painting” in LR parliament house, Vilnius .

In 2018 gruop exhibition in Delhi, India after international symposium in Pilan, in India .

In 2020 on February -March Sintautai international  plein air Sintautai and Topophilia feelings of in dissapointed places” dedicated to the year of peacename, the preservation of the last place in Memory and creation group exhibition at Zanavykai Regional Museum, at Zypliai manor . 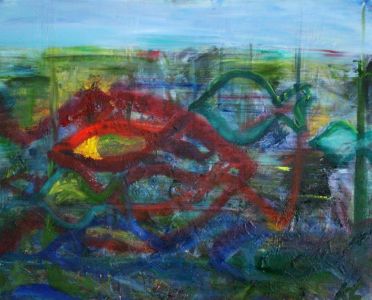 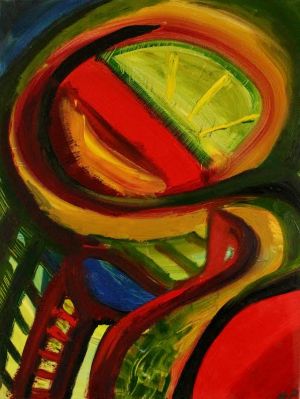 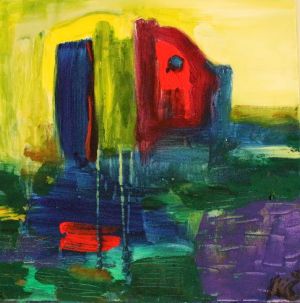 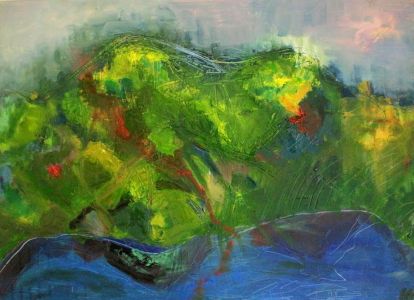 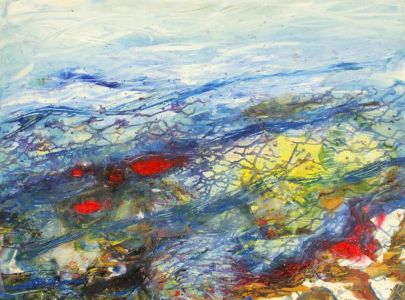 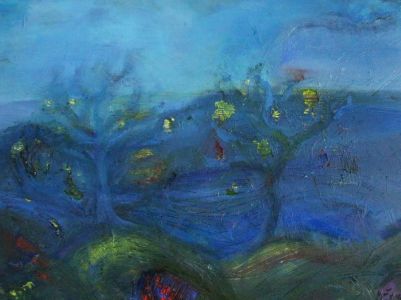 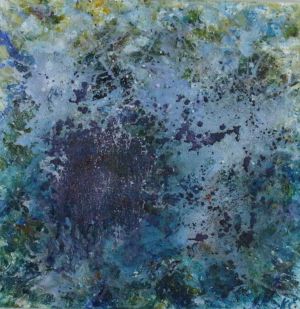 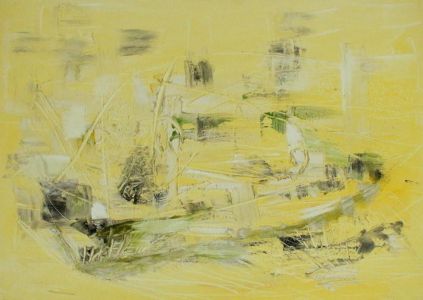 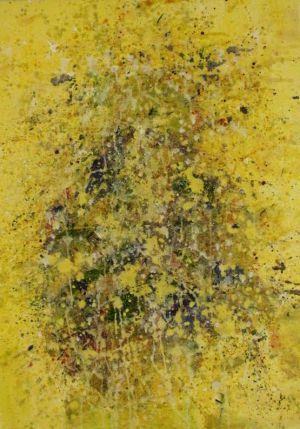 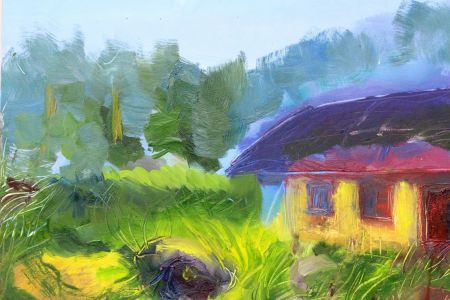 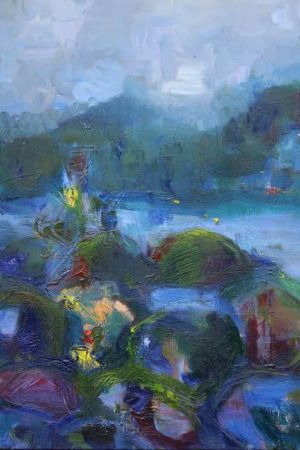 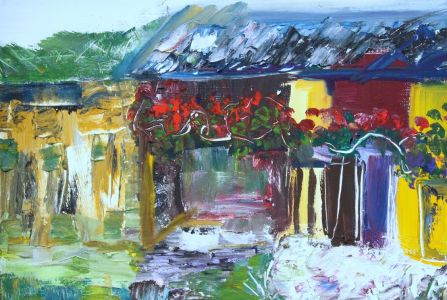