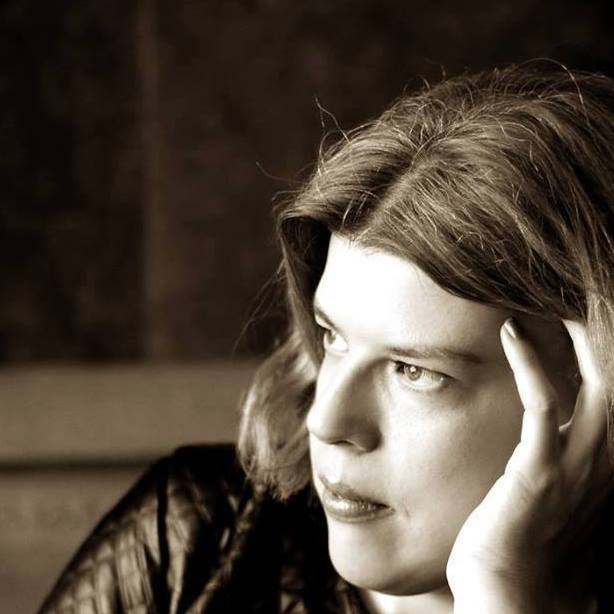 About me
I was born in 28th of February 1981, in Kaunas, Lithuania, and I still live in this city.
Education
In 2003 I graduated Vytautas Magnus University, the Institute of Arts and earned bachelor degree. Then I’ve started my career in photo art field.
In 2005-2007 I studied Vilnius Academy of Arts, UNESCO cathedra and after my studies obtained master degree of Cultural Management and Administration.
Languages
English, French, German, and Russian.
Collaboration Experience
I’ve have collaboration with art galleries “Meno parkas” and “F Galeria” experience and also helped to organize international Finish Photographers‘ Festival “To be continued”. I collaborate with International Kaunas Photo Festival from 2004 till now.
Membership
I am a member of Lithuanian Photographers’ Union Branch of Kaunas and have an Art Creator Status from 2008.
International Experience and Qualification
From 18th of September to 5th of October 2005 I had an internship in Finland, Helsinki, at Hippolyte Photographic Galleria. I had a scholarship from cultural management program from Nordic Council of Lithuania. I helped to organize International Finland Photography Festival “To be Continued” during this intership.
In January 2007 I worked at Marlborough Fine Art Gallery of London for one week and wrote an article about famous British photographer Paul Hodgson about his artworks.
In 2009 I had short internship in France, Arlis, at International Photography Festival. I wrote an article about this festival for Lithuanian cultural press.
From 23th of March to 1th of July 2010 I had professional scholarship in USA in administrative field.
In September 2012 I had scholarship to Professor Raminta Lampsatyte in Berlin, Germany. The theme was organization of photography exhibitions.
From 1st to 10th of September 2013 I participated in International Curators’ Seminar “Art and the Public Space”. From 22th to 25th of November 2013 I participated in International Curators’ Seminar “Art and the Public Space” again. This time it was organized in Praha, Plsen. I’ve got financial support from Goethe Institute, Berlin. Last year from 25th to 29th of June I participated in the last international curatorial seminar “Art and the Public Space”. I read an article in English language about blocked houses art and architecture. This seminar was organized in contemporary art gallery GFZK (Galerie fur Zeitgenosiche Kunst Leipzig). It was the end of the long curatorial project.
In 2014 artist of graphic field Jūratė Sližytė invited me to organize the Auction of Professional Artists’ in BLUE/YELLOW organization. The artworks of the different artists from Lithuania, Sweeden, Ukraina and other countries were represented in this auction.
In past two years (2015-2016) I helped to organize international project „Craft Vilnius“ together with the artist Aušra Petroškienė in LITEXPO and at Vilnius Hall.
From February to May 2015 I’ve listened to lectures about organization management and marketing at Goethe Institute, Germany, “Mooc Managing the Arts”.
In 2015 I won an individual scholarship from Kaunas municipality for the project “Artist Exchange Programme”. As a part of this project I created my website where I am represent various artists and their artworks both in Lithuanian and English. At the moment we are one of the biggest international artists’ network in Lithuania.
From 25th of June to 07th of August 2016 together with other curator artist Jūratė Sližytė I organized the Biennial of Professional Lithuanian Photographers “Stories of Photography” at Baron Miunhauzen Castle (Leitzkau, Germany). We represented 12 professional photographers’ artworks during this group exhibition. We got small financial support from Kaunas municipality for programme “Kaunas initiatives”.